Home » About Us » Charlesfort Estate

One house steeped in history! 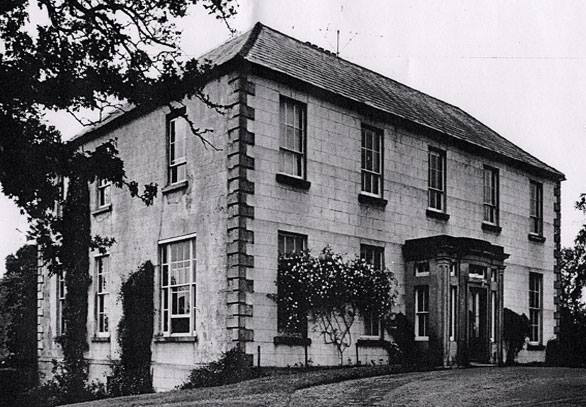 It was designed by Richard Castle (who also designed Leinster house) . Charles Tisdall moved into Charlesfort in 1753 with his new wife Hester Cramer. They had two sons Michael and Charles I . Charles died aged 37 in 1757, his heir was then just eighteen months old.

Charles Arthur Tisdall took over the estate at 21 years of age in 1803 and married Elizabeth Vernon of Clontarf Castle in 1807. They had 9 children, his son John Tisdall took over the estate at the age of 21, a year after his father’s death.
He married Isabella Knox and they had 11 children, the eldest son named Charles. He was 20 when he inherited Charlesfort Estate which contained 2,462 acres of which 1,317 acres were purchased by tenants and the balance 1,145 was retained by Charles. He pursued a career in the army leaving his brother William and his wife and son to live and work on the estate.
In 1914 Major Charles Tisdall was killed in action at Mons in Belguim, his brother William therefore inherited the estate.

In 1916 William was appointed a Justice of the Peace. During the first World War he stabled Army horses at Charlesfort.
He was the first to purchase a tractor in the area and also the first wireless, which he invited local people to come and listen too. William’s son Michael was accidently killed in 1940 during a military training exercise with the British army, his wife also died the same year.
Five years later William married for a second time to Una Palmer Burke from Ballina.

Oliver Tisdall a medical doctor , inherited the estate when he was 55 years old from his cousin, William. He came to live on the estate with his wife Christina Corkran and their son Anthony and two daughters. Oliver died in 1964.
In 1968 the family decided to sell the estate , and the long established Tisdall family association with Charlesfort,
came to an end.

The Tisdall’s sold the estate to Mr. Eldon Power but because of local agitation, the Land Commision at that time stopped the sale and took over. Mrs. Hoey from Bellewstown, was next to purchase the estate. Martin Hogan purchased it then in 1976, the house at this stage was in disarray as it  had been unoccupied for over 10 years at that time.

Martin and Teresa Hogan with their young family took up residence in Charlesfort House after a refurbishment in 1979.
The house is presently home to Paul and Sandra Hogan along with their family.

If you want to fnd out more about Charlesfort House and it’s history check out this link. 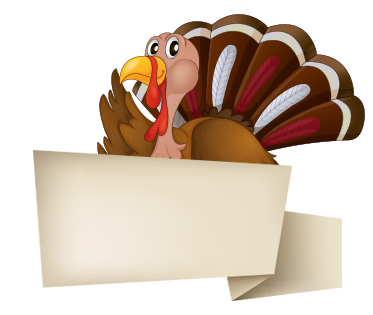 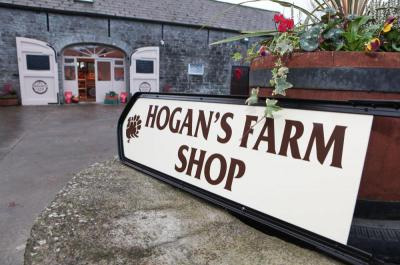