Our Babies Have Arrived

Fintan & Paul Hogan have the pleasure to announce the sale of Faughan Foods , the cooked meats divison of Hogan’s Farm to O’Brien Fine Foods. Faughan Foods has been operating for 25 years in Rathcairn, Athboy, Co. Meath. This cooked meats plant, processing turkey, chicken and beef on site into bulk and pre-pack form produce a […] 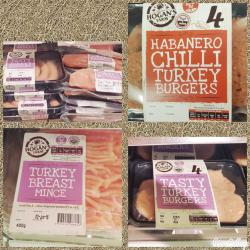 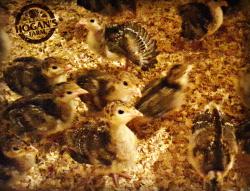 Back to farming basic’s – we are in lambing Season. Nothing gives us more joy than being a farmer!! It’s what keeps us pumped, it is also a brilliant way to enjoy the great outdoors and it get’s the children involvled too. We have a small herd of Jacob Sheep – their coats are fairly […]

As we put our now weary feet up on the couch,throwing the boots by the front door (although we probably should not admit to doing that),  I can’t help but reflect on what the year has brought us. In all, 2015 has been kind. Yes it has had it’s challenges but sure we wouldn’t know […] 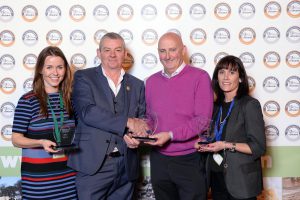